From Thursday 5th November England will be placed under further lockdown measures.

What does this mean for you as a patient of St Michael’s Orthodontics Ltd?

As it stands we will be remaining OPEN. We will continue to see our patients, unless the patient is isolating, or displaying any of the symptoms of COVID.

As always, we will continue to closely monitor guidance, follow advice from our governing bodies, and update you should anything change.

We are taking every precaution we are able to within our practice to ensure the safety of our patients and staff. We are continuing to follow our thorough cross infection policy with increased PPE and decontamination procedures, as well as staggering appointments, and extending our opening times to accommodate patients.

We will continue to screen patients prior to and on arrival at the practice, and we will postpone all appointments should you not meet the criteria required.

A Wakefield orthodontist has been invited to share her recipe for success with an international audience as part of a development programme by a leading US innovator. 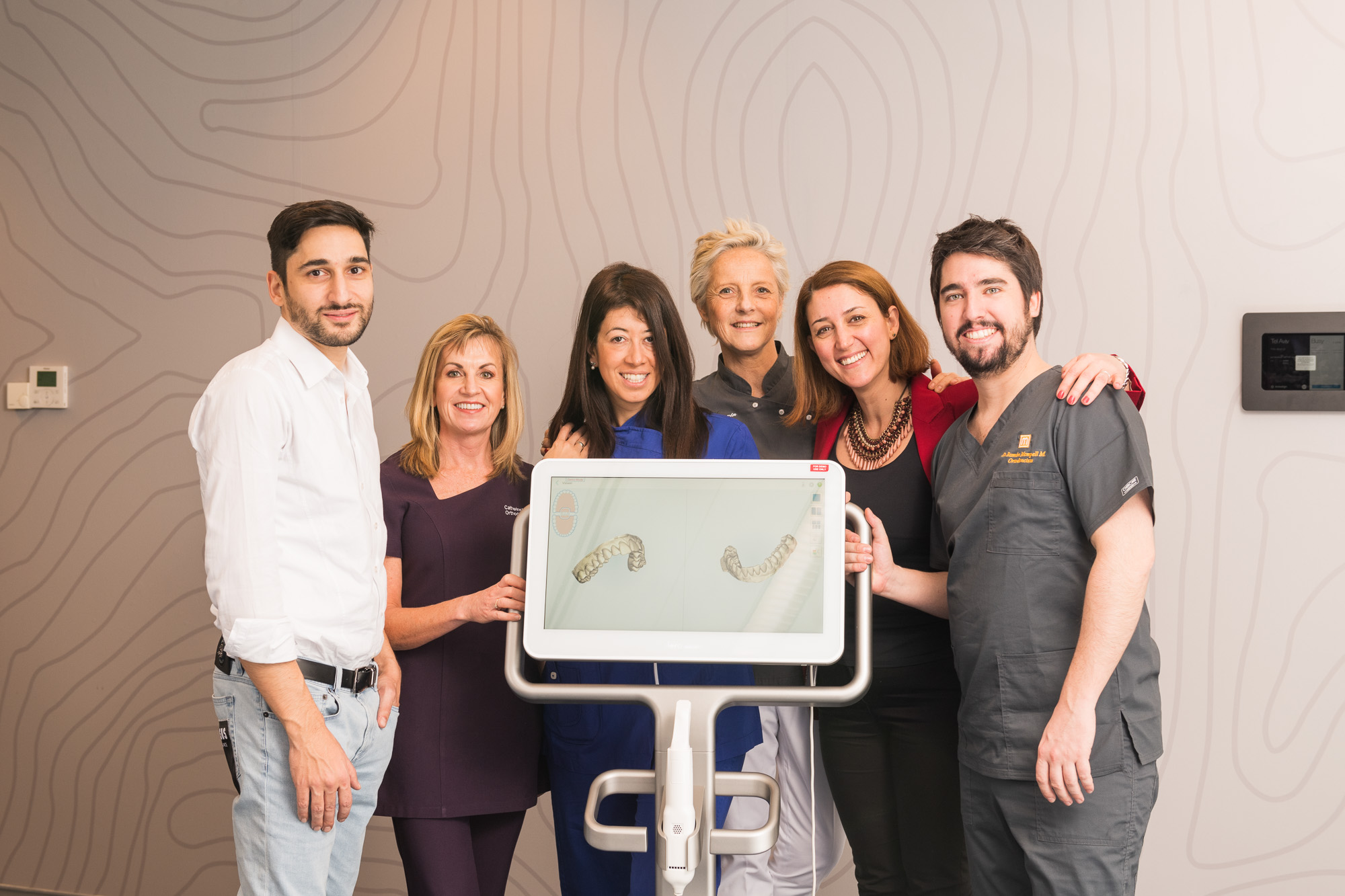 Dr Catherine McCanny is one of only five international orthodontists appointed by Align to share their successful secrets in a series of videos, blogs and seminars that will be streamed around the globe.

From her Dewsbury Road base, the award-winning orthodontist has already filmed her hints and tips to be incorporated into a cook book style format as part of the Invisalign Practice Development Project.

The Project will go live in March with fellow members representing Germany, Spain, Italy and France.

Dr McCanny, who founded St Michaels Orthodontics, was chosen to be the UK adviser due to her early adoption of the Invisalign system  and the mentoring she has already undertaken in the UK as a clinical speaker  and as part of the Invisalign UK Advisory Board.

“St Michaels has been using Invisalign since it was launched a decade ago and we have grown that side of our practice from small numbers of about ten patients a year to over a hundred annually,” she said. Catherine has recently reached the 500 milestone of cases submitted.

“As early adopters we encountered the initial difficulties that deterred other practitioners embracing Invisalign.  When I first started using Invisalign, it was very limited in what it could do, and I only used it for simple cases. However, the innovations that have taken place within the company over the last 10 years and my expertise as an orthodontist allows me now to treat very challenging cases. Initially it forced me out of my comfort zone as I had only used fixed appliances when training.  I then had the challenge of bringing the team on board. I started to use it on some of my staff and they quickly realised the benefits of this system. They were then able to share their own experiences with our patients.

“Developing that side of our practice has demanded investment in the personal development of our team and the installation of cutting-edge technologies.

I quickly realised that the main advantage was an improved patient experience and I was getting excellent outcomes, so the long-term benefits paid dividends.  The whole team here at St Michaels have embraced innovations and technologies such as I-Tero scanning which allows patients to visualise the end result before they commit to treatment” added Catherine.

“Collating all our different experiences into a recipe book system will hopefully give fellow orthodontists confidence to take on board the benefits of digital technology.  Experienced users can watch one video on a specific problem they are facing or practitioners new to Invisalign can use the videos and the book to help them as they start their Invisalign journey.

Hopefully our shared experiences and ideas will help others take the leap of faith and introduce Invisalign as another treatment option to their patients.